WHO DO YOU THINK YOU ARE ? 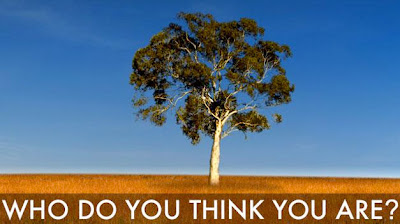 Earlier this summer we watched the TV program Who Do You Think You Are?It was a show in which several famous celebrities researched their family tree. Of course it was expert genealogy searchers who did all the work for them. We saw about 8 episodes which included Gwyneth Paltrow, Ashely Judd, Kim Catrell, Rosie O'Donnell to name a few. It really is a fascinating show. 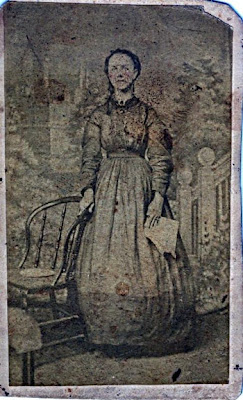 Last year on the blog I posted about receiving this photo of my Great-great-great Grandmother Mary Ann Elizabeth Broughton Thames from a cousin. I could tell from the photo that she was indeed from high society so I decided to research the Broughton line of my family after watching the WDYTYA show. Was I ever in for a surprise!! 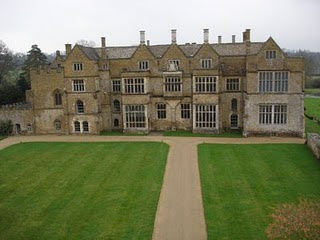 This is Broughton Castle outside Oxford, England built in 1300 by Sir John De Broughton!
I am a direct descendant of this man! I also found down the direct line from Sir John I have a (many times over) great grandfather named Andrew Broughton who was the Chief Justice for the trial of King Charles I and was the man who sentenced King Charles I to be executed! This plaque on his house in England contains the word Regicide which means " Killer of Kings" 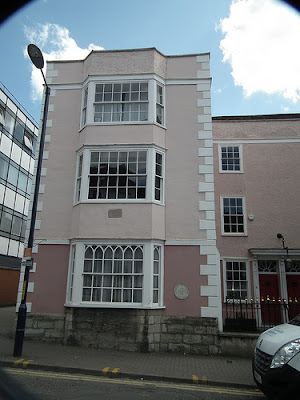 You can see the plaque on the wall of his house Broughton House in Kent, England. 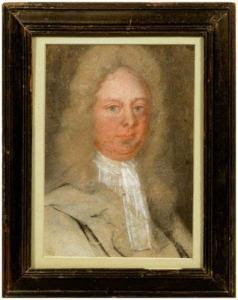 Above you see Colonel Thomas Edward Broughton a later son of a son of Andrew Broughton who we met above. Thomas was the Royal Governor of South Carolina Province from 1735-1737.............. 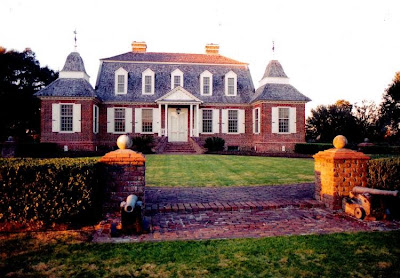 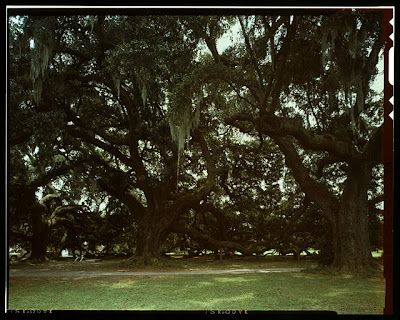 I plan on visiting this plantation soon to see these huge Oaks planted by my Ancestors! 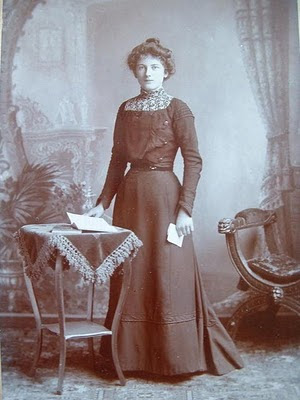 It is from Mulberry Plantation that my Broughton ancestors made their way south to Conecuh County Alabama when Mary Ann Elizabeth Broughton and husband Rev. Jesse Cornelius Thames moved there somewhere before 1848 when their daughter Margaret L. Thames( my gr-gr-grandmother was born. Margaret married Charles David O'Gwynn on November 2, 1871 in Conecuh County. One year later the whole family relocated to Wayne County, Mississippi. 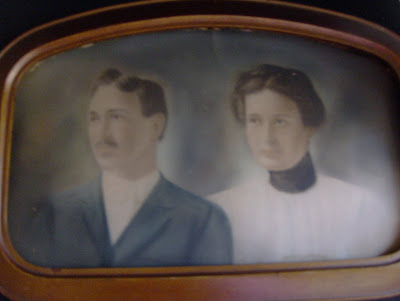 It was there Margaret gave birth to a son, my paternal Great-Grandfather Charles James O'Gwynn on November 16, 1876. Pictured above is Charles James and his wife Sallie Maggie Jones/O'Gwynn. 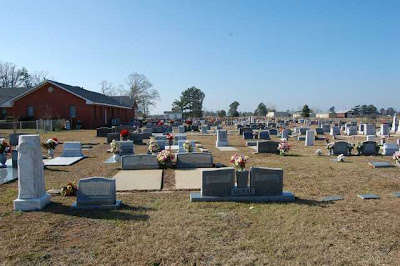 Above is the Mt. Zion Cemetery located in Wayne County, Mississippi where 6 direct generations of my fathers side of the family are buried from Mary Ann Elizabeth Broughton to my parents. Someday....I'll join them there. 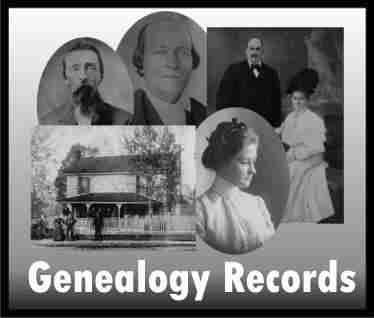 My maternal grandfather and his family (Northcutt) were from Conecuh County, AL. The family had moved earlier from SC after 'trouble with the Indians.'

What a coincidence! I've just been watching a program about one of our Dutch- Surinam comedians, who without doubt, is a descendant of the slaves on the plantations in Surinam( Dutch Guiana).He wants to know which African country he came from. By means of a DNA test he finds out that his ancestors came from Ghana. It's all very interesting.
Thank you for your comment on Gouda. I invited Dina to stay with me and have a cup of coffee there in the Museum restaurant. The same goes for you! You can always stay with me. I have met some of our blogging friends, which was really wonderful.

How interesting that you have done your genealogy back for so many generations. I have a book from my mother's side....the Maupins....and someone had done research back to Louie XIV....it is amazing stuff.

This is ver informative. I love to do geneology in my spare time. Susie

Family history research has become one of my passions in the past dozen years. Tracing my father's French Canadian line has been difficult as they arrived in the US about 1870 unable to read or write in English.
My maternal line has been fascinating and a bit easier as many of them arrived in New England in the 1700's. There are some interesting names there which I recognize as fairly prominant New Englanders--hopefully I can collect more information about them.
I have old portraits and studio photos--not all identified. I look at the faces and wish I had the names to go with them.
My husband's paternal family were early settlers in VA some of whom relocated to NC. A cousin has shared really professional research. I can spend hours lost in the past!

Great postand how fascinating! I just love genealogy and have researched most of my ancestors back to the 1500's! My paternal Acadian French ancestors were among the first to arrive in Nova Scotia in 1603! What brave souls they were!

You have really done your work and found some really interesting ancestors.
I can go pretty far back but would love to take it as far as you did.
Great job.

My mother's ancestor was hanged as a Tory whereas my father's ancestor received their land as a land grant from the King of England yet they still fought with the Patriots.

Searching for one's roots is really fun and like chocolates, you never know just what you

It great findin' out where your roots are. Sometimes ya want to brag and other times ya just want to shove it back into the closet! Heeehehehe!!!

When cleanin' out my MIL's house I found the geology of my FIL back to the 1600's. There are pictures, death certificates etc. I'm findin' all kinds of treasures in that old farm house.

God bless and have a terrific day sweetie!!!

Eggs In My Pocket said...

I just love posts like this and I love journaling my family history. It's not so much of who I am, but the journey of who I want to become. blessings,Kathleen

Carol, I enjoyed watching that show as well. It made me want to start a little research of my own too!

Hubby and I are planning an October trip to the Smokies. When do you think will be a good time to see the fall colors?

Carol, Me and Bogie LOVE that show. They don't show it enough for me. You linage is very interesting. Isn't it fun? I used to do genealogy as a hobby back in the seventies. I found out I am a direct descendant of John Alden and Priscilla Mullins from the Mayflower. (Not sure I got the sp right, without looking it up) I don't blame your hubby for not wanting to stay in that haunted mansion. I have a feeling the slave ghosts would be a tad more friendly. You have a great weekend too!! And happy Belated birthday to you!!!

As I have often stataed, I am adopted and also know my biological family. So far no royalty but are Cherokee and some Indian, probably also Cherokee, on the other which would make me about 1/8th to 1/16th if accurate. Guess I could go live on the reservation in my old age.

The largest is in OK as far as I know.